Cooking Around The World: Mozambique {Round-Up} 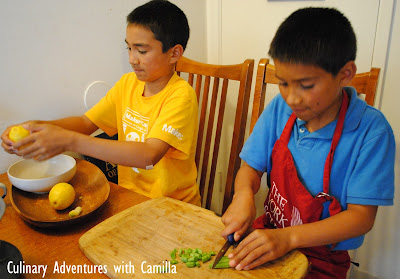 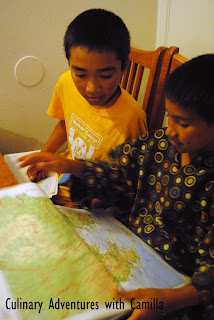 Tonight I had TWO kitchen elves for our feast from Mozambique. Sweet deal.

Where the the World: It is bordered by the Indian Ocean to the east and Tanzania to the north, South Africa to the south west and Zimbabwe to the west.
Some Fun Facts...Mozambique gained independence from the Portuguese in the year 1975.

"The country is only as old as Daddy?!?" asked Dylan. That's a pretty young country. "Mommy, you're older than a country!" Nice.
The national language is Portuguese though Sena, Swahili and Makhuwa are also spoken fluently.
The Mozambique Island is one of the world heritage sites. The Bazarut Archipelago, one of the richest coral reefs in the world, is the largest marine reserve in the Indian Ocean. There are over 1,200 species of fish that have been identified in the coastal waters of Mozambique.
What We Made... [click on the recipe to go to the original recipe post.] 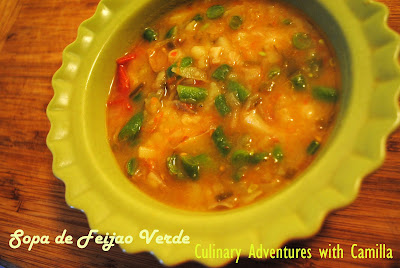 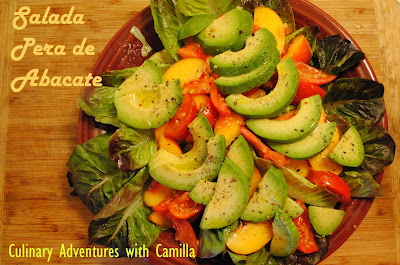 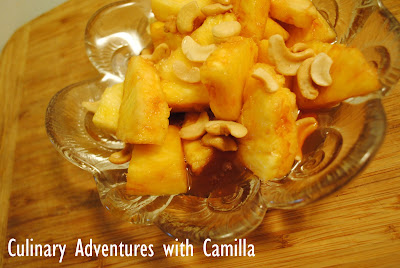 And, with this, we're just one country away from wrapping up the Ms! We're skipping Myanmar since we already cooked that country as Burma. So, we're into the Ns. Progress.